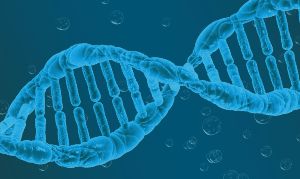 DNA has led to incredible discoveries. The news and social media are filled with stories of adoptees finding biological family members and siblings being reunited after decades apart. But there’s another kind of discovery that isn’t talked about as often—surprises in the DNA results.

This is how one experienced genealogist discovered the truth about the dad who raised her and how that has impacted her life and the lives of the rest of her family.

You can listen to this episode by clicking the play button below. (You can also listen on Apple Podcasts, Google Podcasts, Stitcher, and most other podcast apps.) Length: 49 minutes.

Jenny Hawran is an experienced genealogist and blogs at Like Herding Cats. She took a DNA test about 3 years ago to add it to her genealogy toolkit and explore the ethnicity estimate. But the results weren’t quite what she expected.

After her brother tested, it became clear. Her brother was her half brother. The man who raised Jenny was not her biological father.

Jenny kept the news to herself for more than a year. Wanting to believe that the results were wrong, she had more family members test… all of which came back with the same conclusion.

By the time of this discovery, Jenny’s Dad (the man who raised her) had already passed away. This discovery renewed the grieving process. “It was like he died all over again.”

Nothing can truly prepare you for discovering something like this, especially when it is completely unexpected.

Jenny said that some well-meaning friends have said to her that it doesn’t really change anything. Jenny contends that it does. “It’s an identity thing.”

Discoveries like this affect not only the person who took test, but also affects the entire family. Jenny’s four siblings had varying reactions and are themselves still processing what it all means.

When You Have Unexpected DNA Results

Jenny said that during this process, she has made contact with others who have had unexpected discoveries. Journaling, at the suggestion of Bill Griffeth, author of The Stranger in My Genes, has also helped. There are even Facebook groups for people who have found themselves in this situation.

It’s a process. When she made this discovery, Jenny didn’t think it would be possible to ever be able to talk about it. But with the support of her husband and daughters, and the counsel of Bill Griffeth and others, she is becoming more comfortable with her “new normal.” Her advice to others:

Jenny’s advice for people thinking about taking a DNA test is to think about why they’re taking it and to be aware that surprising results can happen.

This is a big part of informed consent, like Judy Russell discussed in a previous episode. We need to be up front with family members who we are asking to test and tell them about the possibility of surprises in the DNA results. We also need to be sensitive about these situations. It’s easy to say “nothing has changed,” but in fact, everything has. 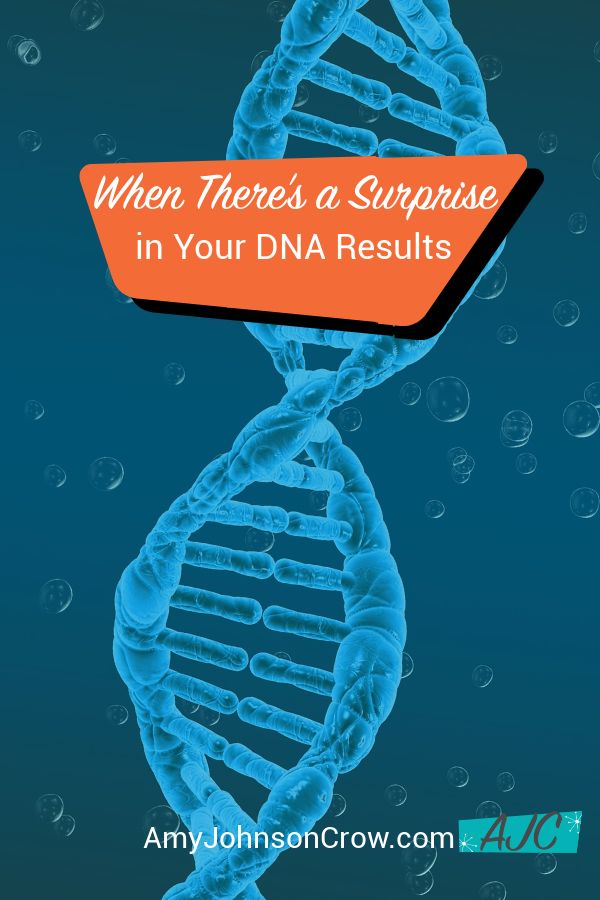