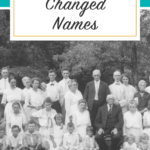 In genealogy, we deal with a lot of names. It can be confusing when our ancestors changed their names or used a name we aren’t expecting. Here’s how you can sort everything out.

We tend to think of our ancestors always using their “proper” names. However, names can be quite fluid. The name a person uses can depend upon the situation.

Take one of my friends, for example. To his family and close friends, he’s Johnnie. To his co-workers, he’s John. But his “real” name — the name on his birth certificate — is Charles. John is his middle name.

How he appears in a record depends upon the situation. It can also depend upon the person who is creating the record. What name do they know him by?

Using multiple names can also be a matter of necessity. Think about the large families where each branch of the family named a son after the grandfather. After a while, you have a bunch of first cousins running around who all have the same first name. Going by a middle name or a nickname is a way to keep everyone straightened out.

There are also some cultures where it isn’t unusual for a family to give all of the sons the same first name, but they are then known by their middle name.

So how do we sort all of this out? If the name isn’t the same, how do we know a record is for the person we’re looking for?

How to Sort It Out: Identity

Fortunately for family historians, our ancestors were more than just their names. They had relationships, occupations, and religious affiliations. They lived in certain places and lived for a certain span of time. We can use all of this information — and more — to help identify our ancestor and to tell if the record we’re looking at is, in fact, the person we’re researching.

We have to consider more than just the name.

Let’s look at a real-life example. I was researching a man named James Marshman. I found a James B. Marshman in the 1900 census living in Donegal Township, Washington County, Pennsylvania. Based on research I had done, I felt confident this was the person I was looking for.

I also found a death certificate for a Birney Marshman in 1915 in Washington County, Pennsylvania.

Could James B. Marshman and Birney Marshman be the same person?

I had three choices:

I opted to do more research. (You probably figured I would, didn’t you?)

According to the 1900 census, James B. Marshman was born in Pennsylvania in April 1842 and was a blacksmith. He lived with his wife Maria and children Harry, James, Ray, Etta, and Robert.

Birney Marshman died 2 March 1915 in Donegal Township, Washington County, Pennsylvania. According to this death certificate, he was born in Pennsylvania on 2 April 1842, and he was a blacksmith. He’s widowed, so we don’t have his wife’s name. However, the informant was “Miss Etta Marshman.” Recall that James B. Marshman had a daughter named Etta.

The death certificate says he was buried in Claysville Cemetery. The memorial on FindAGrave has the title “James Burney Marshman.” However, there is no documentation on the memorial for that middle name.

There is a photo of the tombstone. It reads:

We can also follow up with other research, including obituaries, probate, church and cemetery records. We could even follow up with a Civil War pension file (based on the reference to Company K, 16 Pennsylvania Cavalry on the tombstone).

However, even without that additional research, I’m convinced that the census record for James B. Marshman and the death certificate for Birney Marshman refer to the same person.

Developing your skills of pulling out all of the information in a record and not just the name will really help you make more discoveries in your family history. 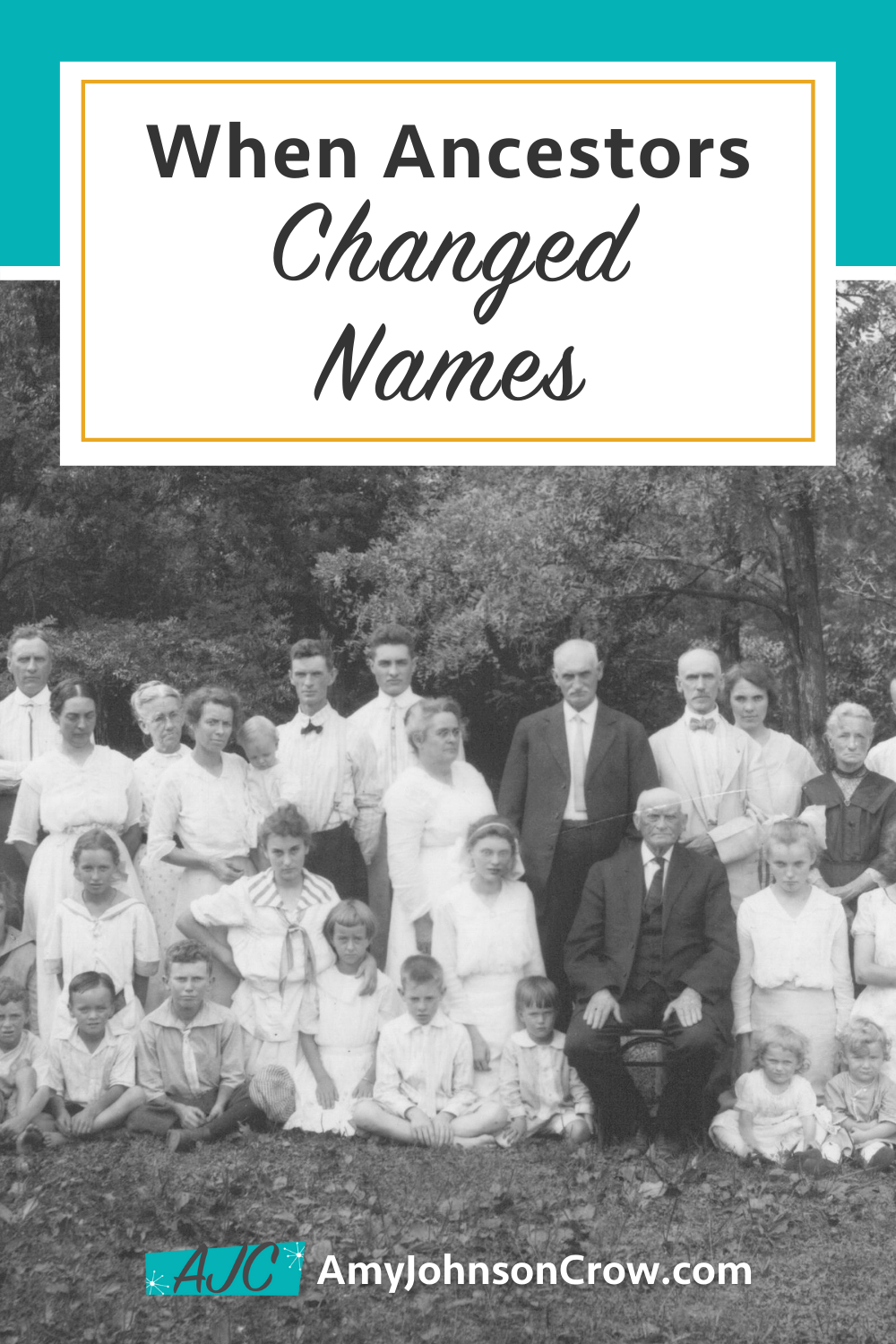