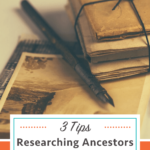 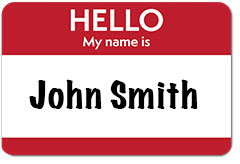 1. Identify Your Ancestor by More Than a Name

When you’re trying to find the parents of your ancestor, it helps to know which person is your ancestor. When you’re dealing with common names, you need more than just the ancestor’s name to identify him or her. Research your ancestor and find as many ways as you can to identify or describe that person. This includes things like:

This might mean taking a pause on trying to identify his parents and concentrate instead on identifying him. The more ways you can identify your ancestor, the better you’ll be able to tell him apart from the other people with the same name.

The FAN club (the Friends, Associates, and Neighbors) helps ground our ancestor and puts him in context with his surroundings. These are the people he associates with. Some of them could turn out to be related. Others can help point us toward the relatives. (Here’s a post on how researching people with a completely different surname revealed a maiden name and added a generation to my family tree.)

Research those people with whom he’s associating. Who is he buying land from? Who are the godparents of his children? Who is living nearby in the census and in city directories?

By the way, when I say “research the FANs,” I don’t mean do a quick search on Ancestry to see if anyone’s family tree connects them to your ancestor. Research those people as if they were your ancestor. Find out all you can about them. In doing so, you could turn up the answer you’ve been seeking.

Kate is trying to identify the parents of John Mack “Maxie” Smith and Samuel S. Roberts. Even though you’re working with a common name, that ancestor isn’t associating with everyone with that name. Rather than researching all of the Smiths or all of the Roberts in the county, focus first on the Smiths and the Roberts that they are associating with. Did John buy land from or sell land to any other Smiths? What other Roberts were living near Samuel? Focus on them first.

Keep an eye out for people with different surnames who keep appearing in the FAN club. They might be related.

One last tip: Be willing to expand where you’re searching. Even if John Smith and Samuel Roberts lived their entire lives in one county, their parents might not have. I have instances in my own family where my ancestor stayed put, but the parents moved west with other children. (Yet another reason to really research those FAN club members: They might have moved and taken the parents with them!)

The key is to be methodical. Have a firm identity in place for your ancestor. (That means more than just his name.) See who else he’s associating with. When you’re dealing with common names, slow and steady really does win the race. 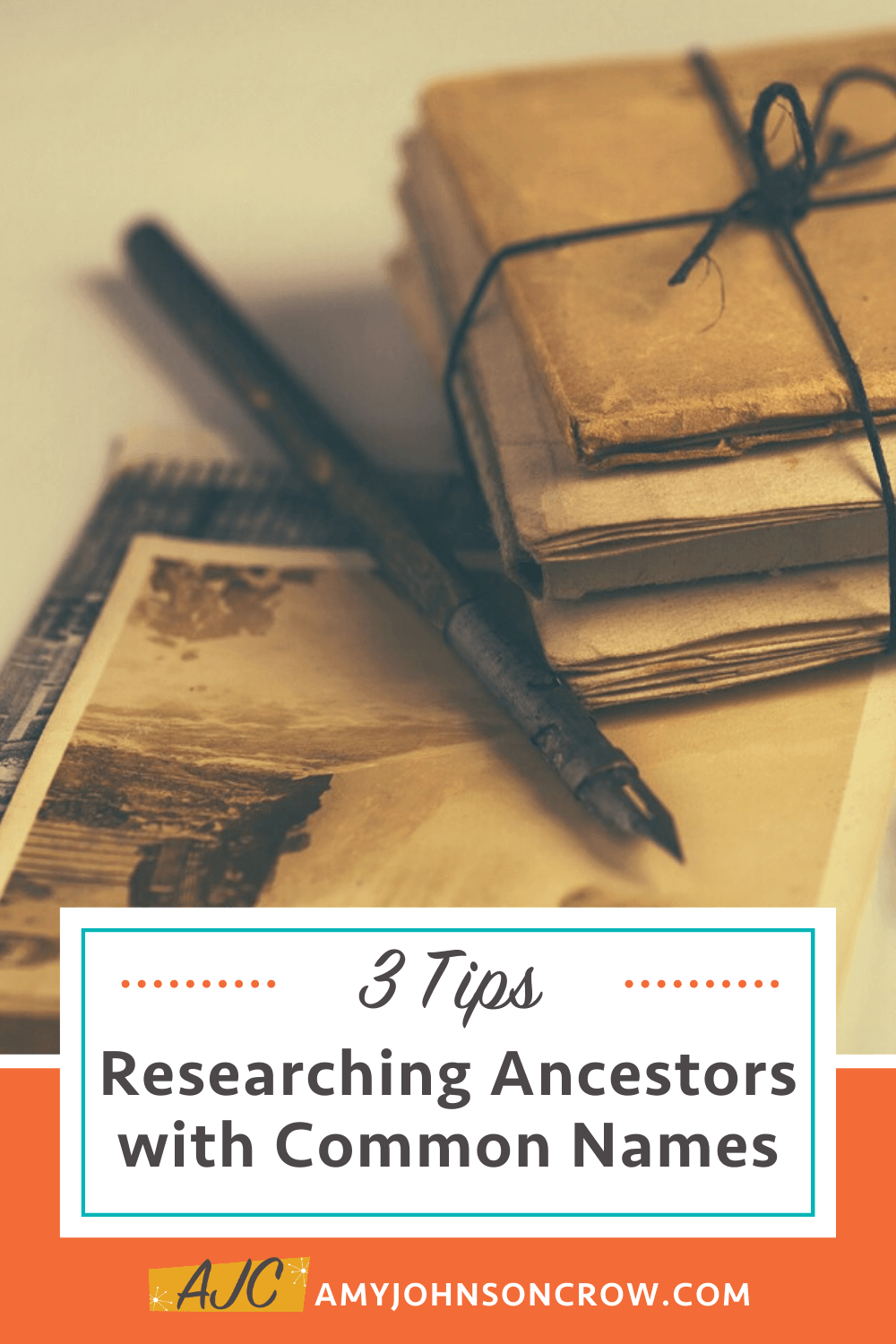