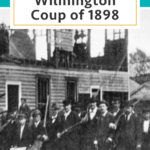 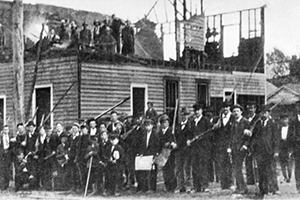 When you explore family history, you realize just how much of American history has been forgotten, including big events that you wouldn’t think would evaporate in the mists of time. One such event is the Wilmington Coup of 1898. Fortunately, there are efforts to bring this event back to the nation’s consciousness and commemorate the lives that were lost and the families that were destroyed.

You can listen to this episode by clicking the play button below. (You can also listen on Apple Podcasts, Google Podcasts, Stitcher, and most other podcast apps.) Length: 33 minutes.

The Wilmington Coup of 1898

I recently interviewed Tim Pinnick, a noted genealogist and historian. After he moved to Wilmington, North Carolina, in 2016, he was repeatedly asked what he knew about 1898. While the story is known in Wilmington, it’s a story that has largely gone ignored and forgotten in the rest of the country.

Tim explained to me that in 1898, Wilmington had a large African American community, made of formerly enslaved people as well as free people of color. There was a thriving middle and upper middle class, and African Americans held local elected offices and government jobs.

White supremacists grew increasingly frustrated by the success that Black Wilmington residents had, and they looked for opportunities to change that.

In August 1898, Alex Manly, publisher of the Daily Record (the only daily Black-owned newspaper in North Carolina), wrote an editorial rebutting the stereotype of Black men as rapists. Tim explained that this editorial was the excuse that white supremacists were looking for.

They put together a list of those they wanted to eliminate. This list included successful Blacks as well as whites who they deemed to be too supportive of the Black community.

In November 1898, the group of white supremacists, with the help of the local militia, overthrew the elected government of Wilmington. The mayor, city council, and other officials were forced to resign. Blacks who held local government jobs were forced to quit; only those who had Federal jobs, such as postal workers, stayed.

It was a violent overthrow. The reported number of those killed has varied greatly over the years, but the committee who is currently studying the coup has confidently identified 8 who were killed.

The coup didn’t end there. White supremacists rounded up all they could on the targeted list and put them on the next trains out of town… banished.

While banishment might sound almost quaint, it was a serious matter. One of the banished, a prominent landowner named Thomas Miller, requested permission to be allowed back into town to attend his mother’s funeral. His request was denied. Another man, a butcher named Ari, tried to sneak back into town. The white supremacists in the town found out; fearing for his life, Ari was forced to flee.

The coup not only affected those who were killed and banished as well as their families, but it decimated the Black middle class, affecting the economy and opportunities in Wilmington for generations.

The Project to Remember

As the research progressed, the committee made the decision to expand the scope beyond those who were killed and targeted and include anyone who lived in Wilmington in 1898, as the events literally affected everyone in the town.

The group is going to hold a soil collection ceremony in Wilmington in November 2021. This is in conjunction with the Equal Justice Initiative. EJI is the organization behind the Legacy Museum and the National Memorial for Peace and Justice in Montgomery, Alabama. The project’s goal is to have 100 descendants at the November event (either in person in Wilmington or virtually).

But the remembrance doesn’t end with the ceremony in November. As Tim said, the database that they are compiling can become a centerpiece of education, something that was encouraged in the “1898 Wilmington Race Riot Report,” published in 2006 by the state’s Wilmington Race Riot Commission.

How Researchers Can Help

There are several ways that researchers can help. First, if your family was in Wilmington, North Carolina, in 1898, the committee would appreciate hearing from you. Again, they aren’t looking only for descendants of those who were killed or targeted. The scope of the project includes the entire city.

Second, if you are a researcher and would like to donate some time tracking down descendants, Tim would appreciate your help. He does Zoom meetings to assess where and how researchers can best be utilized. As Tim said, “All hands on deck! All help would be greatly appreciated.”

You can contact Tim by emailing him at BlackWilmingtonResearch@gmail.com.

Third, everyone can help by spreading the word about the project. Common destinations for the banished included Baltimore, Philadelphia, Washington DC, and Norfolk, Virginia. Of course, there are any number of places where descendants might be living today. 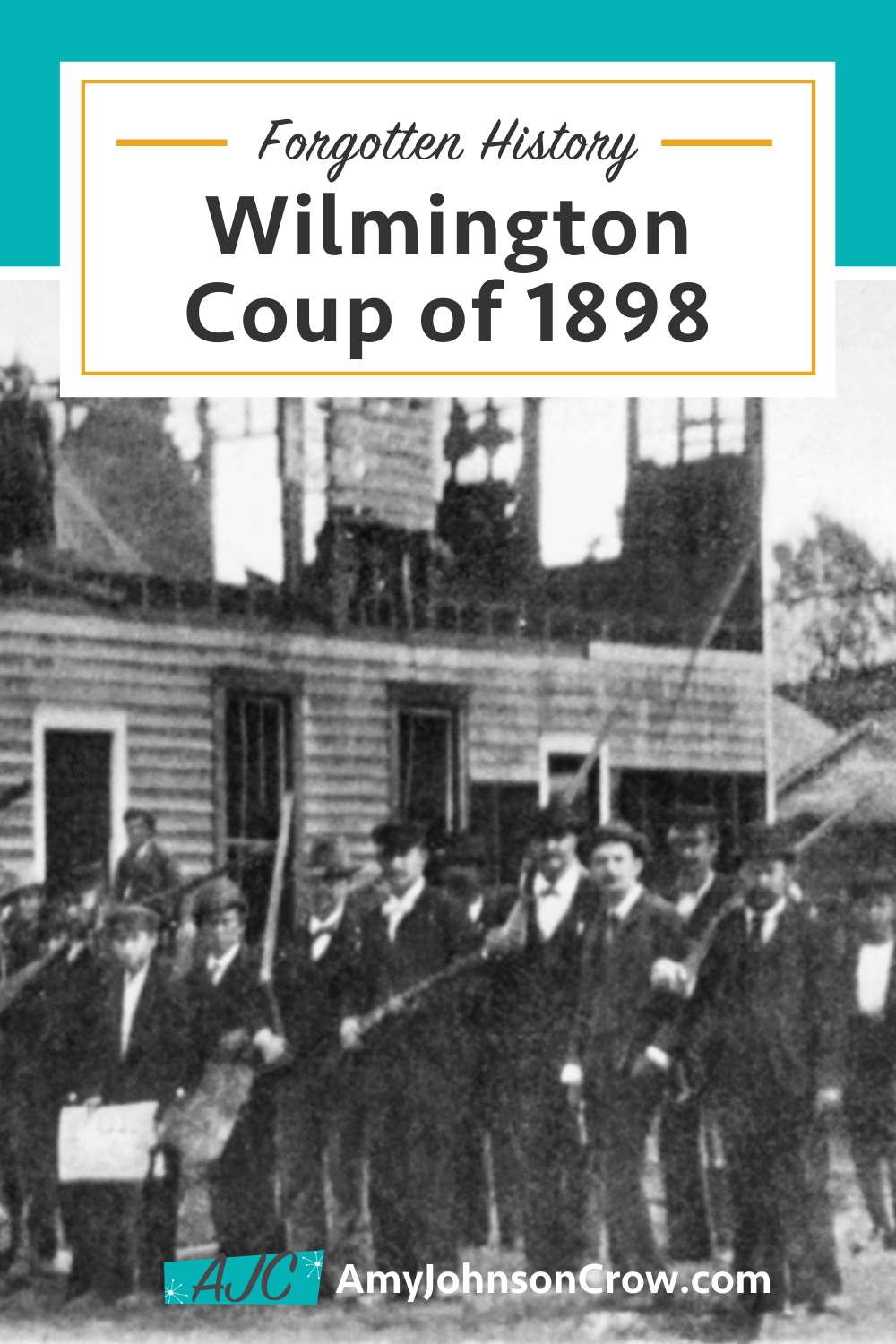