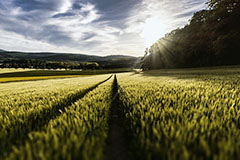 Land records can be hard to wrestle with, and not just because of their size. There are a lot of details. But when we’re careful, we can get so many clues. Here are five things that you might be missing in land records.

There are two basic names in a deed – the grantor and the grantee. The grantor is the one selling the land; the grantee is the one buying it. There could be other people named in those deeds as well. It’s not uncommon for the wife of the grantor to be named, because depending on the state and time period, she also had to release her dower rights. She had to acknowledge that she understood that in selling this land, she was giving up her rights and claims that she would have had to it later.

Other names that you find in deeds include the names of adjoining landowners. The legal description of the land could mention that this land adjoins the property of such and so. It helps you pick up some of those neighbors and put those people into perspective with each other.

Don’t forget about the witnesses, but be careful. Sometimes the witnesses are people at the courthouse and not people that your ancestor typically interacted with. One way to check is to look at other deeds in that time period. Is the same person constantly acting as a witness, regardless of who is buying and selling the land? He might be the clerk.

You don’t need to live where you own land and our ancestors didn’t have to, either. Just because they owned the land, doesn’t necessarily mean they lived there. Pay attention to the residence that is listed with them in the deed. It could be in a different county or in a completely different state.

BONUS TIP: It was common for people to buy land in a new location before they migrated there. The first deed in the new location can show that previous residence.

3. The Legal Description of the Land

I know that anytime we start talking about looking at legal things in our research, it can be a little scary. However, take the time to go through and record the legal description of the land, because that’s going to tell you exactly the property that is being bought and sold.

5. The Type of Transaction

There are different types of land transactions. One type is called a warranty deed, where the person who is selling the land is basically giving a warranty or guarantee that they really do have clear title to this land and they have the right to sell it.

Another type of deed is what’s called a quitclaim deed. It’s just like it sounds. This person is quitting their claim to the land. Technically, they’re not selling the land itself; they’re just selling their claim to it. Quitclaims are often used when there are several people who actually own the land, which is often a sign that someone has died (usually without a will) and that land has passed to all of the heirs.

Let’s say that John Smith died without a will. The land that he owned is going to pass down to his heirs, which are his five children. Somebody buying John’s land can’t just buy it from one of the heirs; he has to buy it from all of them. It’s usually done in a series of quitclaim deeds. When you go through those deeds and you see that your ancestor is selling, for example, a 1/5 claim or 1/5 part to the land, take a look at the other legalese, and it’ll often turn out to be a quitclaim deed. That’s your clue that there are other deeds that you need to look at that pertain to the same piece of land. That can open up all sorts of avenues for us to research.

What cool things have you found in land records? 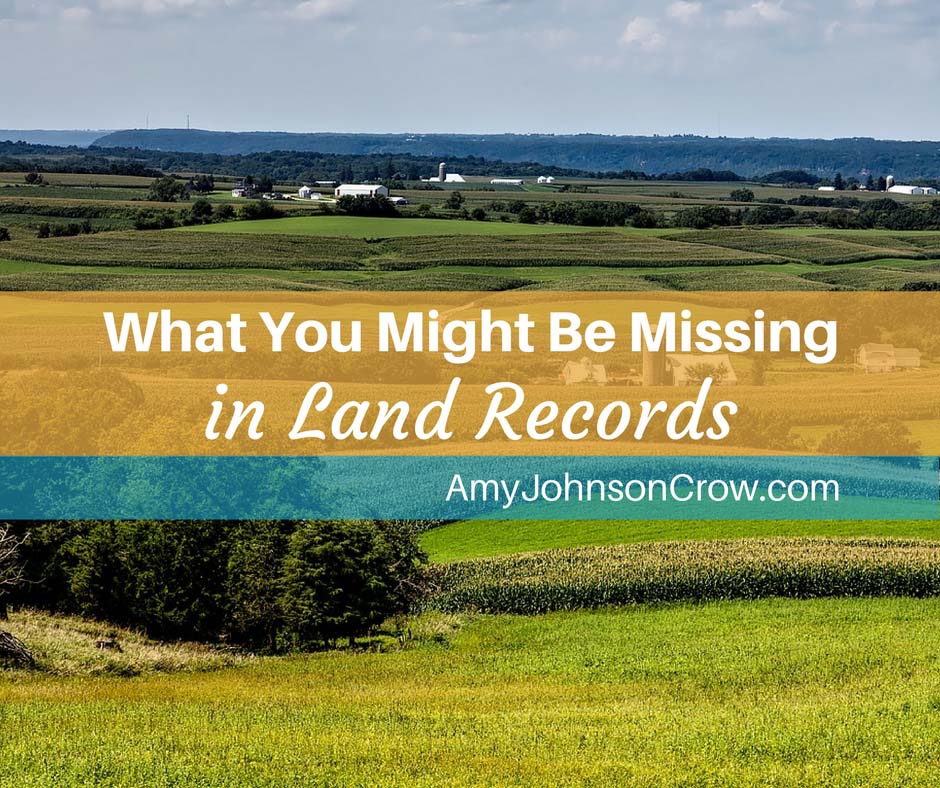