Church records can fill in the gaps caused by non-existent vital records. Even when we do have civil vital records, church records often contain different pieces of information. They can be invaluable to our genealogy research. But to get into these records, it helps to know what church your ancestor attended. Here's how you can find your ancestor's church. 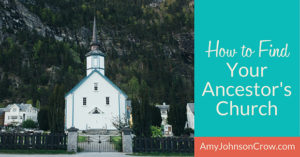 Before you can find the particular church your ancestor was a member of, you need to figure out what denomination he or she was. Consider:

Your ancestor's denomination might be more fluid than you think. If there wasn't a nearby church of their denomination, they might have gone to a church whose teachings were "close enough."

Once you have an idea of what denomination your ancestor was, it's time to start looking for the specific church.

Cemeteries. Is your ancestor buried in a church cemetery?

Obituaries. Does the obituary state where the funeral took place? If it was in a church, there's a good chance that your ancestor was a member there.

Marriage Records. Look at your ancestor's civil marriage records. Did a minister perform the wedding? If so, research that minister and find out what church he/she was affiliated with. (I have a step-by-step example of this kind of research here.)

City and County Directories. Most city and county directories have a section listing various organizations, including churches. (These listings are usually at the very front or the very back of the directory.) With this list, you can see what churches existed at the time and where they were located. When looking for your ancestor's church, start with the ones closest to where they lived or which have an ethnic identify that matches your ancestor's. Things to Keep in Mind

Your ancestor's denomination could have changed during his or her lifetime. Just like today, people would change their affiliation because of political differences or join the church of their spouse.

If your ancestor was upwardly mobile socially, he might have changed churches in order to attend the "in" church. It wasn't uncommon that members of a certain standing in the community were expected to go to a particular church. This gave people the chance to "see and be seen" by those they wanted to do business with.

Don't overlook the ethnic aspect of churches. If your ancestor identified with an ethnic community, he or she might have attended a church not in their neighborhood, but would instead attend an ethnic church further away.

Of course, once you figure out your ancestor's church, you'll want to get into the records! First, see if that church is still in existence. If it is, contact them to see about the availability of their records. If the church doesn't exist, here are a few suggestions: 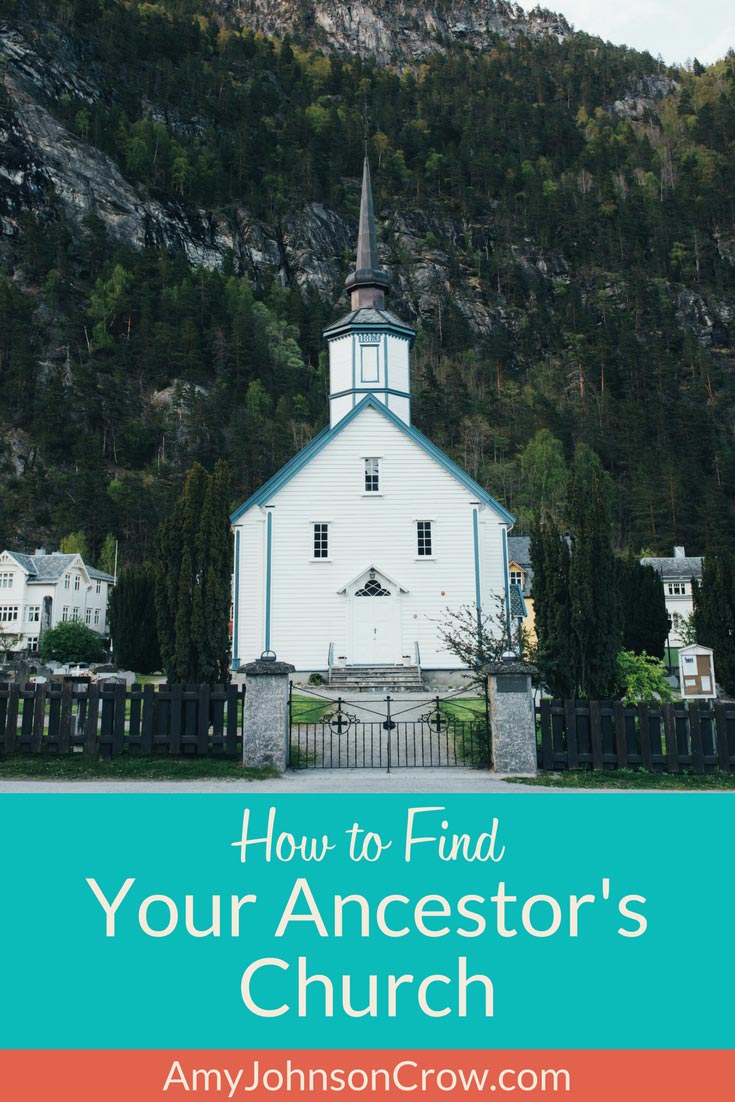 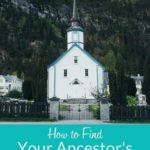