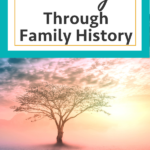 Genealogy can be more than just an enjoyable hobby. It can be a way to explore issues like generational trauma. That’s exactly what actor Zachary Levi did in his episode of Who Do You Think You Are.

Click the play button or scroll below to keep reading.

Unlike some celebrities who were hoping to find a famous ancestor, Zachary Levi wanted to find out why his maternal grandmother had been abusive. It wasn’t long before he uncovered generations of abusive behavior.

His great-great-grandparents did not have a healthy relationship. Their marriage began under a cloud—they ran off and got married while he was being investigated for being involved with a 15-year-old girl and getting her pregnant.

They ended up divorcing. He accused her of threatening him with a knife and coercing him to join the military. It was also reported that the police had been called to their house three times and he was arrested twice. As the historian in this segment noted, it was unusual for men to be arrested for such things during this time period.

In reading about his great-great-grandmother, Zachary said it sounded like something his grandmother would do… and mused if her actions were a learned behavior.

The story didn’t end there.

A Fight Over a Civil War Pension

Going back one more generation, Zachary’s third-great-grandfather Henry Schenck was a Civil War veteran who, in his later years, lived at the National Soldiers Home in Leavenworth, Kansas. His wife, Elizabeth, petitioned the Pension Bureau to have half of Henry’s pension sent directly to her.

This was an unusual move, as veterans living in these homes usually sent at least part of their pension back to wives or other family members.

When Henry found out about this, he filed an affidavit accusing Elizabeth of being a woman not of good moral character, carousing with lewd men and women. Two of Henry and Elizabeth’s children filed their own affidavit, stating Elizabeth was a hardworking woman who supported her six children and that it was Henry who had issues with alcohol. They also went into great detail about the physical abuse Elizabeth suffered at Henry’s hand.

Elizabeth was awarded half of Henry’s pension.

If you are going to explore issue like this in your own family tree, know that it is emotional work. While the pension argument ended well, the affidavits and other evidence of abuse were hard for Zachary to read. He even said at one point, “The men in my family tree just keep breaking my heart.”

Court records can shed light on the people involved. Some are available on FamilySearch. (Take a look in their catalog, rather than looking just in the regular search.) However, you might need to contact the court or a county/state archives to obtain the records.

Want to go deeper with FamilySearch? Check out my FamilySearch workshop that begins August 23!

Unfortunately, institutional records such as state hospital records are often closed. For example, to obtain patient records from an Illinois state hospital, you need to obtain a court order… even if the patient has been dead for more than 120 years.

Zachary Levi ended this part of his journey with this observation:

“I feel like the more you can inform yourself, the more you’re able to then make changes.”

Get more from your online searches. Click to get my free guide “5 Online Search Strategies Every Genealogist Should Know” 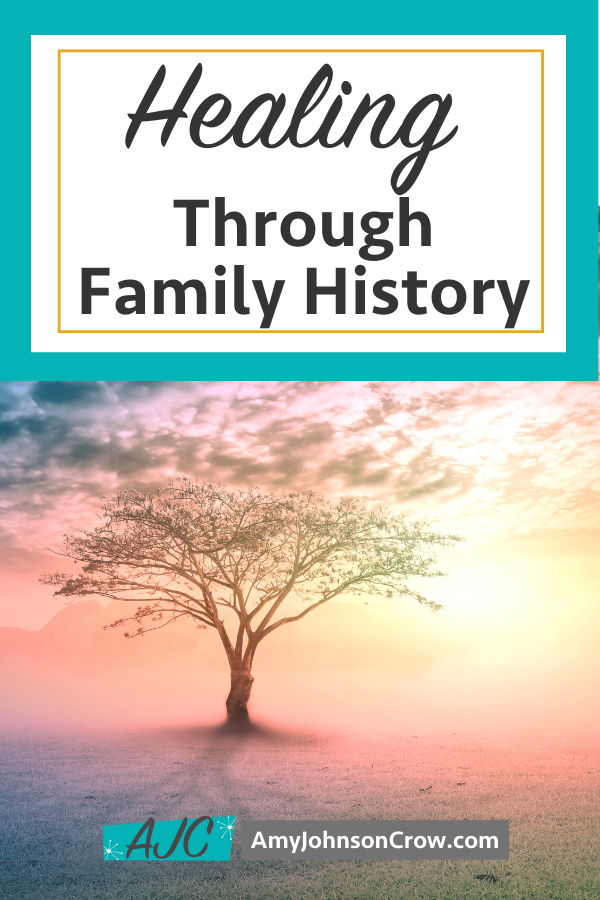