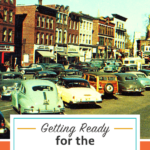 The 1950 US census will give genealogists another valuable tool to use in their research. Here’s what you can do to get ready for when the 1950 census is released — including how to narrow a location before the indexes are ready!

Why You Should Care About the 1950 Census

If you’ve been doing genealogy for awhile, it’s easy to fall into the “eh, what’s so great about the 1950 census” trap. There are 3 big reasons why you should be excited:

First, you never know what is in a record until you actually look at it. Censuses are known for having surprising family members living in the household.

Second, the census puts your ancestor in context. Seeing the neighborhood gives you another point of reference for his or her life.

Third, if you have living family members who were in the 1950 census — or if you were in that census! — find that person (or yourself!) in the census and have them tell you about the neighbors. I’m willing to be the stories will start flying.

What Happens When the 1950 Census Is Released

The National Archives and Records Administration (NARA) will release the 1950 census at midnight (Eastern) April 1, 2022. (No joke!) Along with the images, they are also releasing at the same time an every name index! They are creating this index using handwriting recognition software and artificial intelligence.

Obviously, the NARA index won’t be 100% accurate, so it’s a good idea to have a backup plan for finding your family members.

Preparing If You Know the Location

If you don’t find your ancestors using NARA’s index, you’ll be able to go into the images and browse them… but you’ll need to know at least a general location. (I don’t know about you, but I don’t want to read all of the pages for Ohio.) If you know where your family members were living — perhaps based on the 1940 census or if you have family papers, etc. — you can look for an Enumeration District.

An Enumeration District (ED) is the area that an enumerator (the census taker) was responsible for covering. If you know the Enumeration District, you can go into that specific ED and browse those pages; you won’t need to read the entire county to get to the specific section that you’re interested in.

The easiest way to convert an address to an Enumeration District is to use the free SteveMorse.org website. Hover over “US Census” and click on “Unified 1880-1950 Census ED Finder.”

You’ll be presented with a list of Enumeration Districts that pertain to that location. After the 1950 census images are available, you’ll be able to select the option for 1950 census images, click on the ED, and go directly to those images.

But in preparing for the release (and even afterward), you can click the options to read a description of the relevant EDs so you can narrow them down even further.

The video above has a step-by-step tutorial for how to use the Steve Morse ED finder.

Options If You Don’t Know the Location

But what if you don’t know exactly where they were living or you just can’t find them using NARA’s index. Well, you can either browse through a lot of pages of census or…

You can wait a little while until other places have an index. Ancestry, in partnership with FamilySearch, is going to prepare their own index, also using handwriting recognition software and artificial intelligence. MyHeritage is also creating an index.

These companies have said that they will be releasing states as they are completed. We won’t need to wait until the entire United States is complete. (I’m hoping they start with Ohio.)

FamilySearch is starting a volunteer project to improve the accuracy of the index that Ancestry is creating. Unlike the 1940 census indexing project, volunteers this time will be able to specify the location (and even the surname!) of the entries to review. Because of the volunteers’ familiarity with the locations they’re choosing, this should make the index review even more accurate. You can click here to get more information or to sign up.

Who are you looking forward to finding? 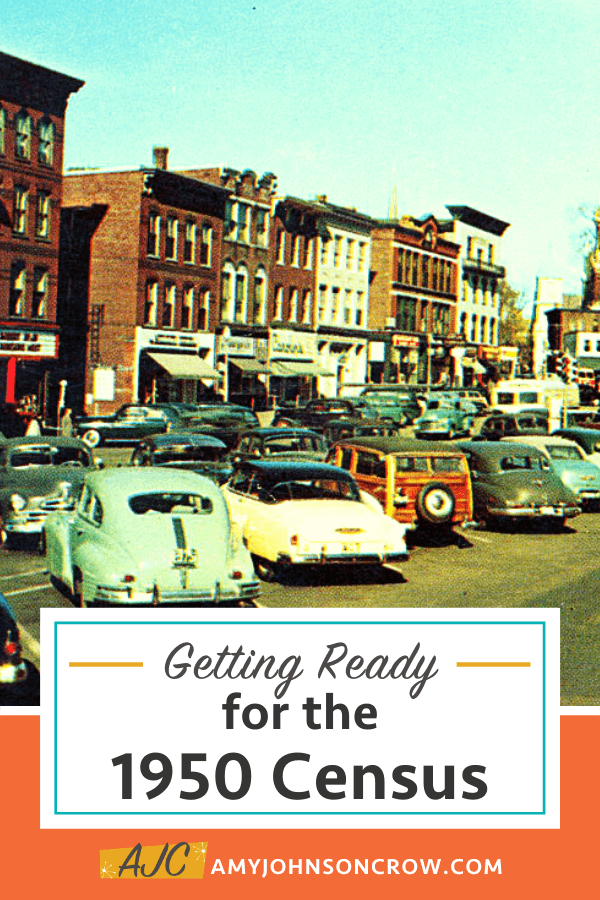