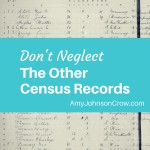 The census has become the kleenex of the genealogy world. When someone says that they need a kleenex, they almost always mean they need a disposable tissue, not that they need Kleenex™ brand tissues. It’s similar with “the census.” The census also has a problem with identity. “I found him in the census” usually means “I found him in the Federal population census.” But just like there are other brands of disposable tissues, there are other types of census records.

Many states took their own census records in addition to the ones the Federal government took. Two cool things about these: most were taken between the Federal censuses (which gives us another point on an ancestor’s timeline) and many have questions that weren’t asked on the Federal schedules. The 1895 Iowa state census, for example, asked for the person’s religious belief.

Many state censuses are available on FamilySearch and Ancestry. 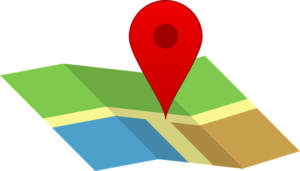 Some locations — cities, counties, etc. — took their own censuses. They usually weren’t taken every ten years like the Federal and many state censuses but were done more on an “as needed” basis for a specific purpose, such as assessing militia strength or the needs of local school districts.

Local censuses are often in a year different than a Federal census. Again, this gives us another opportunity to put a specific person in a specific place at a specific time.

Even the Federal census has other parts we need to use, in addition to the population schedule. These include the 1890 veterans schedule, the industry schedules, the agricultural schedules, and the “defective, dependent, and delinquent” schedules.

Not Everyone Was Counted

The Federal census lulls us into thinking that if it’s a census, it must include everyone. Unfortunately, this isn’t always the case.

Local censuses often don’t include everyone, as they were taken for a specific purpose. If you need to determine militia strength, you count the people who would qualify to serve in the militia.

Finding These Other Census Records

Not every state took a state census and not every town or county took a local census. I recommend two sources for determining if a state and/or local census exists for the area you’re interested in. First, check the FamilySearch Wiki. You’ll find a wealth of information about resources available for a given area. Second, tap into the knowledge of the genealogy societies in the area. They know what records exist and where to find them.

What “other” census records have you used? 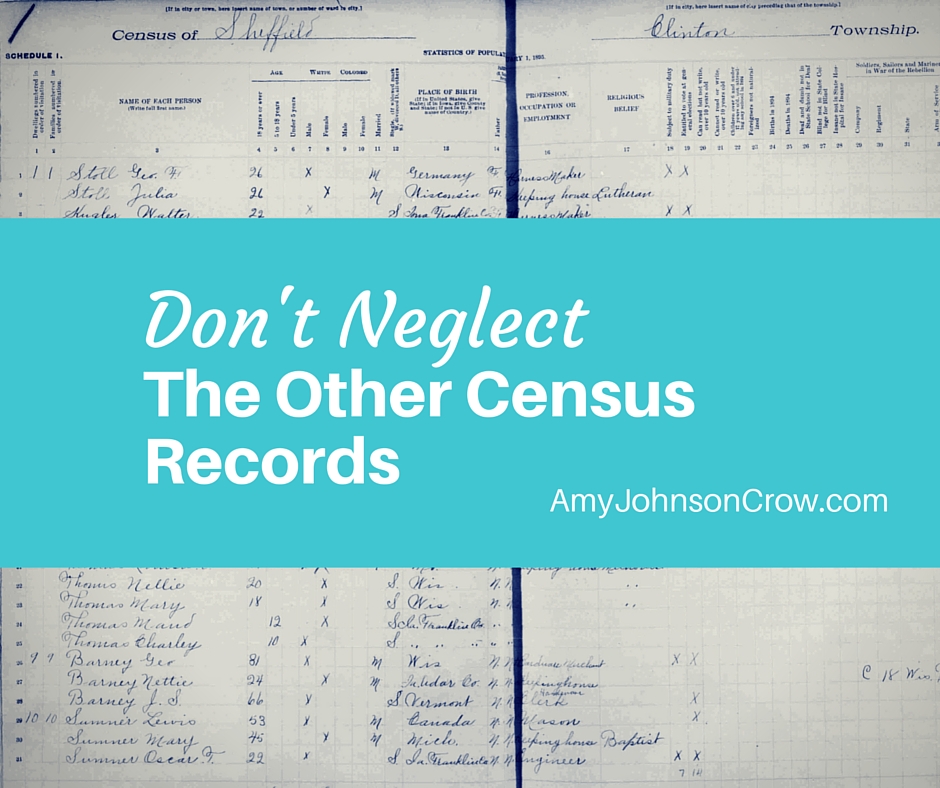