Where our ancestors lived had a huge impact on their lives. Location affects crops, industry, laws, and countless other aspects of life. It also affects how we research those ancestors. Here are 5 things you need to know about where your ancestors lived. 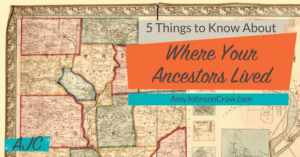 1. When the County Was Created

Most states weren't created with all of their counties. Ohio, for example, had only 9 counties and an unorganized section when it became a state on 1 March 1803. Today, it has 88 counties. New counties were created as populations grew and shifted.

The date that a county was created impacts our research because records for that county only go back to that date. Pulaski County, Indiana was formed in 1835, so the earliest date for Pulaski County records would be 1835.

But just the year doesn't tell the whole story. That's why you need to know the next item on the list...

2. The Parent County (or Counties)

When a county was formed, it took land from other counties, referred to as "parent counties." How that impacts us is that counties weren't formed from completely vacant land. (The reason that the county was created was because there were people there!)

The records — probate, land, voter, tax, etc. — of those people before 1835 are going to be in either Cass or St. Joseph counties.

Not every place started keeping records all at the same time. Ohio began keeping birth and death records at the county level in 1867/1868; Illinois started keeping them in 1877; Indiana started in 1882. Knowing when various records started for the location you're researching will help you avoid the frustration of search for a record that was never created.

4. Gaps in the Records

Fires, floods, earthquakes, wars, neglect...  Sadly, not all records have survived. Knowing the gaps in the records will help you avoid erroneous conclusions. If the death records in a county from 1880-1885 are missing and you don't find your ancestor in the records, it might not be because he didn't die there. He might have died during the period where the records are missing.

5. The Local Genealogy Society and the Public Library

(Ok, these are two things, but they work so well together.) I am a big supporter of local genealogy societies. They are the ones who know the area and its records (including what's missing). They also know where the records are located.

The local public library should also be on your "must know" list, even if you never visit it in person. More and more libraries are adding databases of local records and digitized images to their websites.

If you're stumped while researching an ancestor, go back and see if you know all five of these things about where he or she lived. You might just find a new research lead.

Want to get well-grounded in your research? Check out my membership, "Generations Cafe Circle," designed to help family historians learn to do better genealogy research and enjoy the process more. Click here for the details. 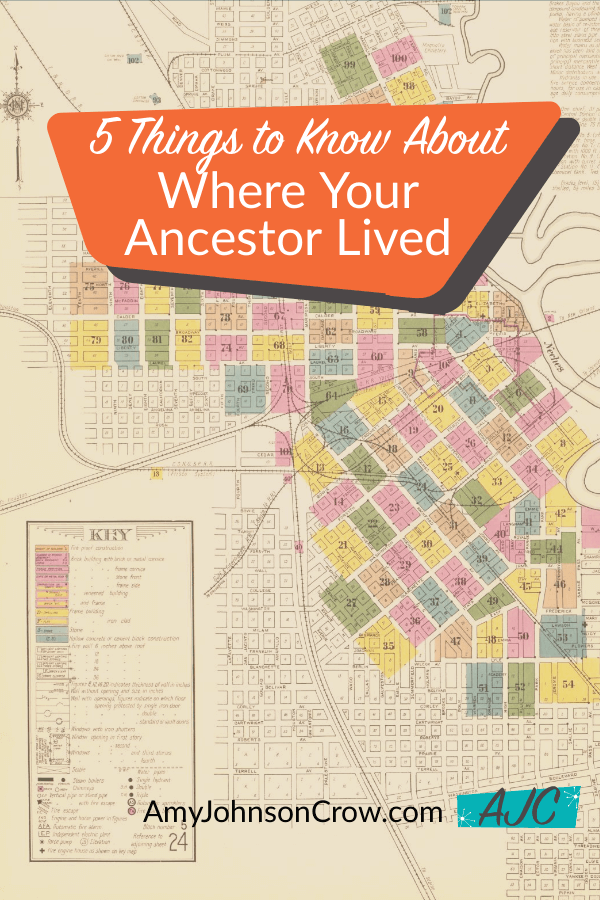 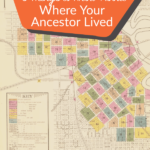