The US census forms the basis of much of our family history research. It is often among the first things we search for when trying to answer a genealogical question. However, there are clues that are often missed. Let's take a look at 5 hidden clues in the US census. 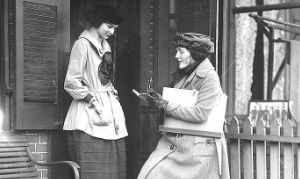 Fred Weber was the informant for this household in the 1940 census. Jackson Township, Ocean County, New Jersey. Image courtesy FamilySearch.

(The 1910 census is one place to look for clues to military service. Check out these other places to look.)

While we're on the subject of military service, let's look at the 1840 census. It's tempting to skip the pre-1850 censuses because they only list the head of household by name...  or do they?

On the right-hand page of the 1840 census (did you know it has two pages?) there's a column for "Pensioners for Revolutionary or Military Services, Included in the Foregoing." The column next to it is for that person's age. What's especially cool about this question on the 1840  is that it isn't limited to the head of household. It could be anyone in the household who was the pensioner. For example, 84-year-old pensioner Gideon Deming (shown above) was listed in the Sylvester Hale household. (Moral of the story: always look at the right-hand page!)

The 1880 census has a clue that can point you to a different census schedule. Questions 16-20 asked if the person was blind, "deaf and dumb," idiotic, insane, or "maimed, crippled, bedridden or otherwise disabled." If any of those columns are checked, look for the Special Schedule of Defective, Dependent, and Delinquent Classes.

On the Special Schedule, Maria is listed as blind, which occurred at age 75, caused by old age. Lewis is listed on the deaf schedule as being deaf since birth and that he attended the Pennsylvania Institute in Philadelphia. (Time to look for school records!) 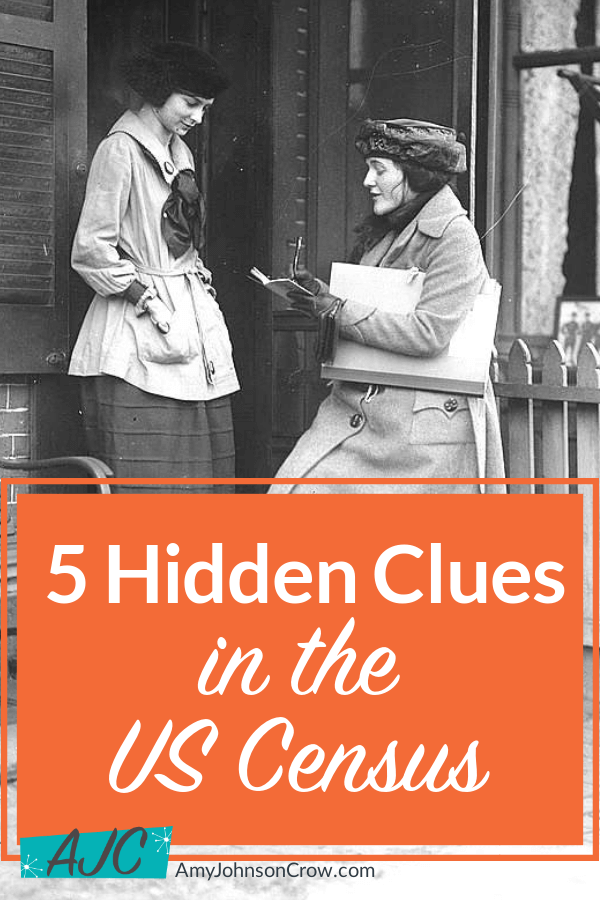 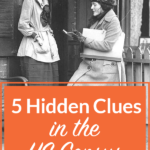