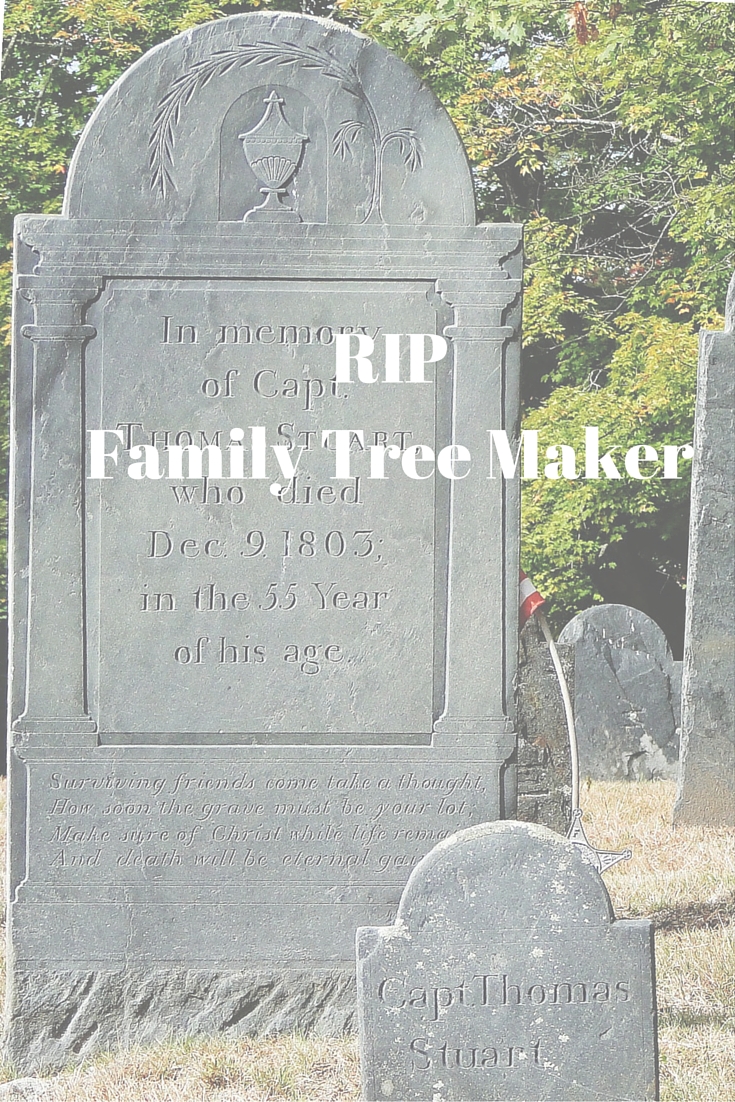 Ancestry recently announced that it would retire its Family Tree Maker genealogy software. They will cease sale of it 31 December 2015. However, they have pledged to support the program and its functionality (including TreeSync) through 1 January 2017. Not surprisingly, this news has been met with strong reactions. Here are 3 things you need to remember concerning the end of Family Tree Maker.

[Note: I do some contract writing and video production for Ancestry. However, I am not being compensated for expressing my views on this subject. These opinions are my own and do not necessarily reflect the opinion of Ancestry. Also, I don’t have any further information about the future of FTM or anything else Ancestry does.]

1. You Can Use Ancestry Without Family Tree Maker

Thousands of people every day use the databases on Ancestry without using Family Tree Maker. Their trees on their computer do not automatically sync with a tree they have on Ancestry.com, but they still do research.

People also put trees on Ancestry without using FTM. (You can do this using something called a GEDCOM file that your software program can export or you can create one manually.)

It isn’t an “all or nothing” situation.

2. Family Tree Maker Will Still Work on Your Desktop

Ancestry is supporting Family Tree Maker “at least through January 1, 2017,” per the announcement. In addition, as long as your computer’s operating system will allow it, it will keep running on your computer after that. (It just won’t sync your online tree or do other things that interface directly with Ancestry.)

Lots of Copies Keep Stuff Safe — the LOCKSS Principle — means just what it says. Having multiple copies raising the chance that at least one copy will survive. As I’ve advocated before, don’t put all of your genealogy eggs in one basket — real or virtual.

No matter what software you use or what cloud-based solution you have, don’t let that be your only copy of your tree. Make copies and have them in multiple locations. (Making a backup copy of something on your computer is great, but don’t have your computer and your backups all in the same place. What happens if your house gets broken into and all of your equipment is stolen? Or if a disaster destroys your house? If all of your backups are in the same place as your computer, you’ve still lost everything. Don’t let that happen to you.)

What genealogy software program do I recommend? The one that works for you. Seriously, just because your friend uses XYZ program doesn’t mean it’s the right program for you. If you try to force yourself to use a program that isn’t a good fit for your needs, you’re going to end up frustrated. Nobody needs that.

Whenever you’re in the market for new software, see if there is a trial version. Download it and put the program through its paces. See if it has the functionality you need and if it’s easy to use. If it is, that’s the right program for you.

As the saying goes:

Keep Calm and Genealogy On 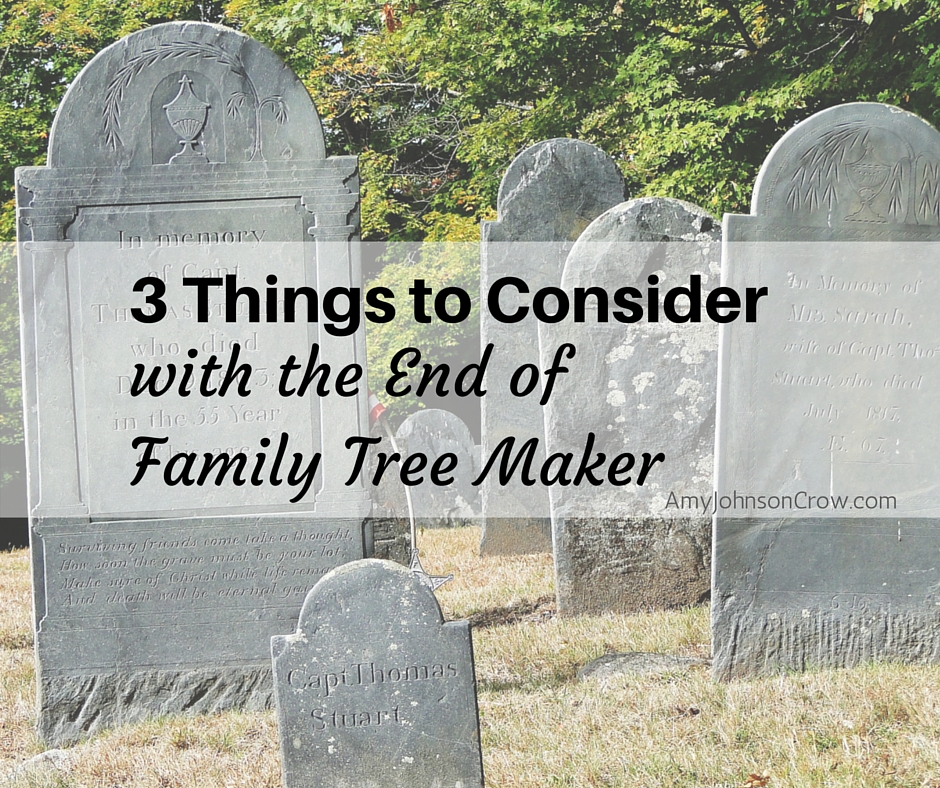