Researching an ancestor’s occupation is an excellent way to build context around him or her. Our ancestors spent a lot of time providing for themselves and their families, so taking a look at how they earned their living can reveal a lot about their everyday lives. Here are three sources to explore.

1. Newspapers (and Not Just the Ads)

Newspapers are among the best sources for building context for our ancestors. We are seeing their world as it happened, described by people who were there. While we might think to look for the ads of the place where our ancestors worked — and we should do that! — we should take it a step further.

When you’re looking in a newspaper, don’t stop with looking just for your ancestor’s name. Look for the name of the place where he or she worked. Articles that cover that business can give you insight.

This article from the Rock Island (Illinois) Argus tells us several things about the Rock Island Glass Works. They were looking for ways to innovate and improve their product. It also tells us that it was normal for the factory to shut down in the summer and fall (“…during the summer and fall cessation of work at the factory…”) If you’ve ever been in a glass factory, you’ll understand why they shut down in those hot months!

This article points out an abnormal schedule at the factory:

This lets us know that not only were the glass cutters having to work nights and Sundays but also that working at those times wasn’t the norm (otherwise, it wouldn’t have been a news item).

When a business suffers a disaster such as a major fire, it impacts the employees. It isn’t hard to imagine that the workers at the Streator Window Glass Factory in Illinois had to find other employment after this major fire:

How many of those employees ended up leaving Streator, Illinois to find work?

When you find your ancestor in a city or county directory, take note of where it says he or she worked, then look for an ad for that business. South Side Bakery in Huntington, Indiana specialized in “fancy cakes and home made candies” back in 1897:

(Learn about what other sections of a directory you should take a look at in this post.)

The “regular” part of the Federal census — the population schedule — gives us basic information about an ancestor’s occupation. Take it to the next step and look for the agricultural and industrial schedules, which were taken in the 1850 through 1880 censuses.

The newspapers, directories, and special census schedules aren’t the type of records that will give you a person’s parents or a woman’s maiden name (usually), but they do offer us something of value about our ancestors: context. 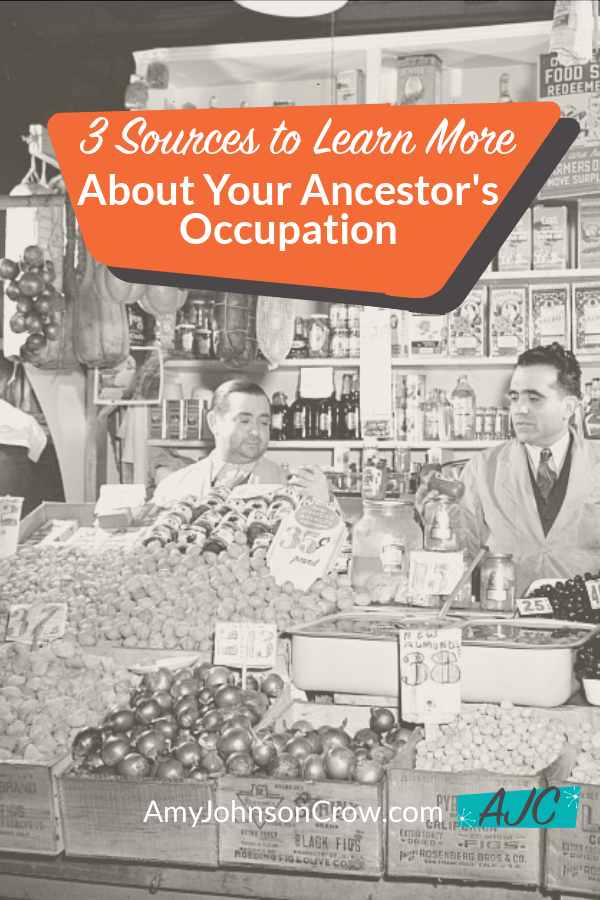 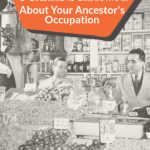