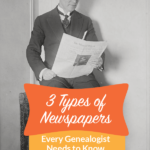 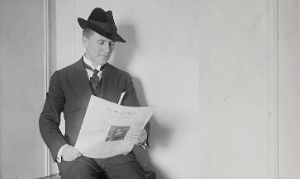 Newspapers are a gold mine of information for genealogy research. Facts, context, photographs — what more could you ask for? But if you’re stopping with the “regular” daily and weekly newspapers where your ancestor lived, you might be stopping too soon. Here are 3 other types of newspapers that every genealogist should know.

You can listen to this episode by clicking the play button below. (You can also listen on Apple Podcasts, Google Podcasts, Stitcher, and most other podcast apps.) Length: 9 minutes.

Before we get started, I have to give a shout-out to one of the best sites with links to free digitized newspapers of all kinds: The Ancestor Hunt.

1. Foreign-Language and Other Ethnic Newspapers

Did your ancestor identify as part of an ethnic group? Be sure to check out newspapers that were published for that ethnicity. They carried news not only of the local area, but of people who used to live there. Because of their smaller audience, they often have stories and obituaries that weren’t included in the larger hometown daily newspapers.

The obituary below is from the Scranton (Pennsylvania) Wochenblatt (Aug. 16, 1917, p. 4). In English: “August Diesing of Prospect Avenue, 72 years old, died last Thursday night. He is survived by the widow, two sons and two daughters. The funeral took place on Sunday in the Forest Hill Cemetery.”

For example, the Lexington (Kentucky) Standard carried a column from Cincinnati, Ohio which included news items and obituaries, such as this one:

Look for ethnic newspapers at Chronicling America, as well as state libraries and state historical societies.

Ledgers of baptisms and weddings aren’t the only things that some denominations record. Some actually publish their own newspapers. For example, the Archdiocese of New Orleans published the Morning Star and Catholic Messenger, a weekly newspaper. Here are the obituaries from the April 14, 1878 edition. They’re short, but the pack a lot of information!

Though we usually think of school newspapers as an exercise in helping students with their writing and photography skills, school newspapers (especially from residential schools) can have lots of biographical tidbits. This could be in the form of student essays or the school equivalent of a society column.

Here’s a bit out of the  May 12, 1898 Silent Hoosier, the student newspaper from the Indiana School for the Deaf: 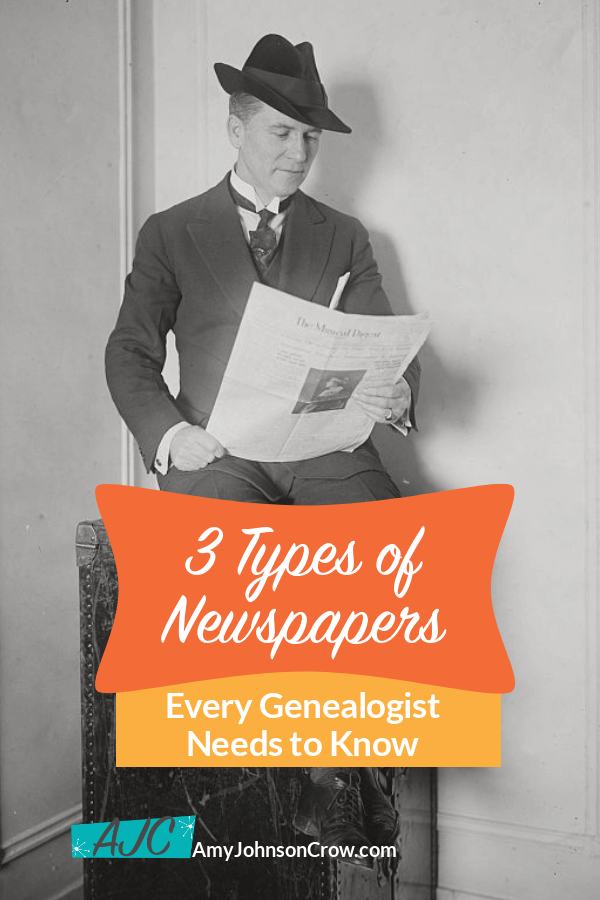